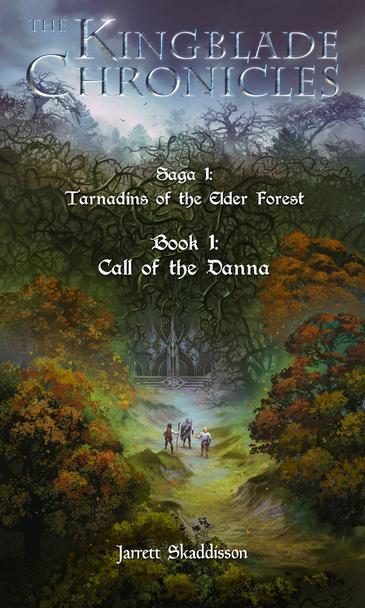 It has been reported that King Thornoak is coming out of his exile in the ancient, sacred site of Paanu Assagwa to address his subjects in Argonis’ capital, the great city of Anganor. Aradis and Girion arrive in Anganor with their spirits high, hoping to meet with Thornoak and persuade him to reunite the quarreling people of Argonis so that, together, they might make a stand against the powerful Witch, Ravinia.

However, Thornoak doesn’t arrive, and a riot ensues, leading a ruffian named Quagga to seize control of the city.

Meanwhile, Aradis and Girion seek out the Questmongers, a highly skilled guild of adventurers. Through them and their feisty leader, the Leprechaun Fergus O’Brannadon, the lads hope to reach Princess Langwana and bring her father, Thornoak, back from exile before it’s too late.

As events unfold, the lads are caught up in a maelstrom of intrigue, rebellion, prophecy, magic and murder. If only they can manage to survive it, they may yet be able to bring about Argonis’ deliverance. 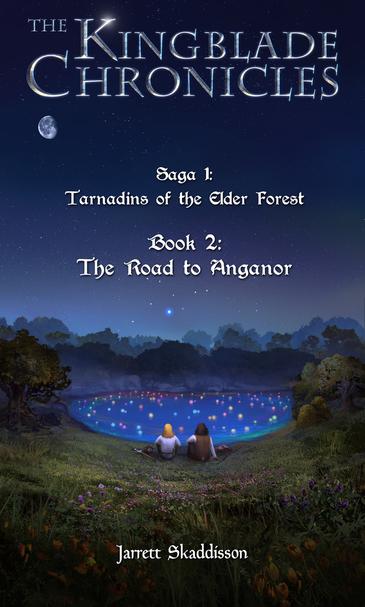 Aradis Kingblade’s world is falling apart. His people, the Menfolk, are persecuted and oppressed by the government, his father is slowly dying from an illness and his family is struggling to provide for their own needs. All seems hopeless.

But one evening, a mysterious stranger arrives in his village and commissions him to journey to the distant kingdom of Argonis, which is being threatened by the armies of the evil Witch, Ravinia the Heartless. Aradis is charged with two tasks: restoring unity to Argonis, which is suffering from serious internal dissension, and defeating Ravinia.

To accomplish this quest, Aradis must leave his family in turmoil. The only consolation he has is that his friend Girion Ringmark has decided to go with him.

And so the lads set out upon an adventure of epic proportions across land and sea. But even if they manage to do the impossible and reach the far-off kingdom of Argonis, their journey will have only just begun. . . 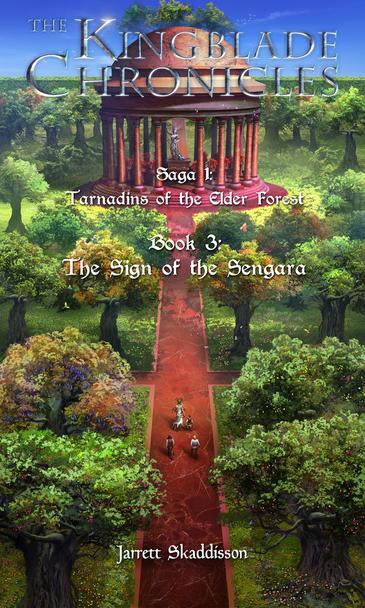 Aradis and Girion, having finally reached the kingdom of Argonis, now must make their way through its wild, dangerous forests to the ancient city of Anganor. There they hope to gain an audience with King Thornoak and persuade him to restore the unity of the kingdom, as well as aid them in their quest to destroy the Witch, Ravinia.

They soon encounter Shillelagh McDasher, the leader of the Leprechauns of Argonis and a member of the Verdinnion, the now-defunct ruling council of the kingdom. Shillelagh advises the lads to try to convince Thornoak to summon the Verdinnion and to gain the support of two more of its members: Masterfarmer Mackle of the Wood-Gnomes and Boss Gronk of the Ogres.

However, this will be no simple task, as the lads soon discover. To reach Mackle and Gronk, they must brave the perils of bandits, beasts and the sinister agents of Ravinia. In so doing, they are forced to grapple with their own doubts and deficiencies, as they try to heal the wounds of a land almost incurably crippled by sorrow and strife.